8 of the Most Common Household Plumbing Issues 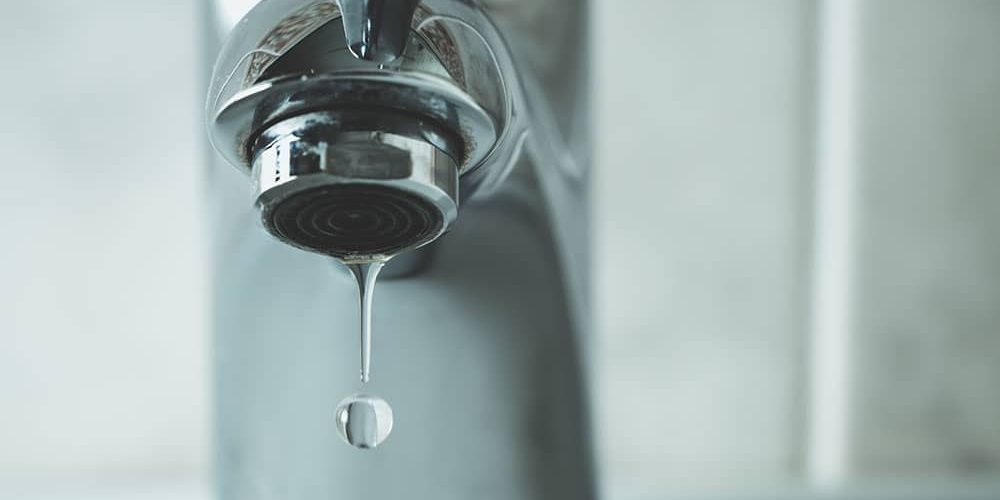 Every day, numerous Australians experience a form of plumbing problem. – from something as simple as a small leak that can be fixed quickly to a clogged toilet to something as huge as a burst pipe. The good news is that the most common household plumbing issues in Perth are not always disastrous. But it’s always better to be safe than sorry. Unlike commercial plumbing issues, you can try to fix residential plumbing problems in just a few minutes with a bit of know-how.

Here is a list of eight common plumbing problems that many Aussies face, along with some tips on how to fix them: Are you experiencing any of the household plumbing and gas issues above, and you do not know what to do? Perth Local Plumbing and Gas is here to the rescue. Simply contact us to get the help you need.

Low Hot Water Pressure: What Could Be Causing It?
February 25, 2022

When to Call an Emergency Plumber
September 28, 2021